In the first CAW slot list the kamakaze was assigned to the V1 slot. However, Flyright has done much research into a functioning kamakaze and determined that it can only work in another aircraft slot because EAW always returns to the deafult V1 FM in that slot. He has produced an FM which causes the plane to behave like this:

"the AI will attack the convoy's area but can't ID exact targets so it'll be a random hail storm when they start dropping our of the sky. Some may even nose up at the last moment and skim along the water line until they broadside something in their way or not."

Although the Okha was not used until 1945, kamakaze attacks using other aircraft, principally zeros, began in October 1944 as part of the desparate Japanese defence of thePhillippines.

I suggest therefore that we have two kamakaze slots, one for a zero, the other for Kurt's already done Kate.

...the above description is based on watching them when modding the fm without being intercepted in which most cases they weren't identified until practically upon the fleet anyway.

So idealy their appearance if applied would best be activated for specal edited missions pretty much the same way you now suddenly have to scramble to defend the immediate area when hearing the airbase alarm go off. Otherwise most can be intercepted or at least once distracted from their target area pretty much the same way bombers are displaced with the usual time consuming regrouping now, may never reach their intended destination.

So its not perfect behavior but as close as I can ever get it. And speeking of that early warning base alarm sound file, maybe this is a good time to mention the naval version of the general alarm??? that goes bong

...I was on the Newport News stationed off the coast of vietnam and this thing was more scary to hear than engaging any gunboats...anyway, something somebody might already have from one of their combat naval sims

From the defenders point of view you get a three aircraft attack, one being a decoy or covering fighter and two diving on the target. 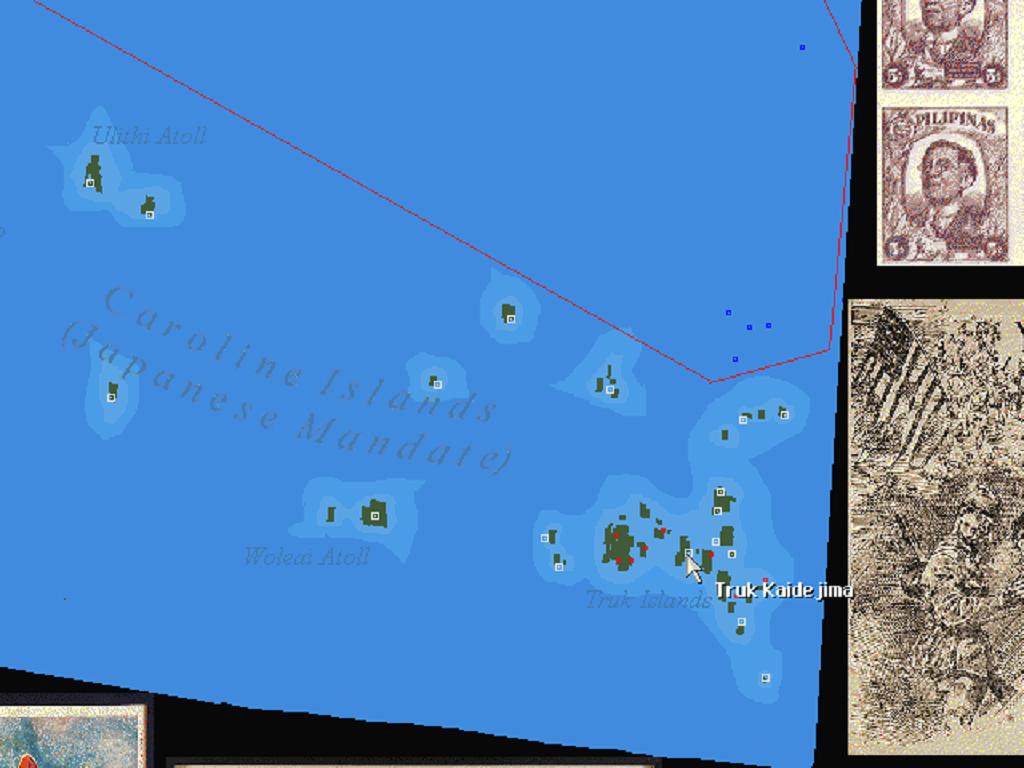 I have a functioning Betty / OKHA comb. It is an off shoot of the "Silent Wings" project.

I called it "The Shortest Career".
Top

Thanks! Can I get a copy of it?
Moggy
www.mogggy.org
Top

has anybody tried setting the train size to 1 ?? if that works we can use the engine as a carrier and preplot a zig zag path as a railway using the latest railway editor... then we can have a moving carrier target ...